Microsoft is slamming the brakes on the Windows 10 October 2018 Update’s rollout. The upgrade became available during the company’s Surface event on Tuesday, but in the days that followed, numerous users across the web reported that the transition deleted massive chunks of data. User profiles and entire folders full of files went missing in some cases and rolling back the upgrade didn’t restore them. Now Microsoft is temporarily halting the October 2018 Update’s distribution due to the issue. 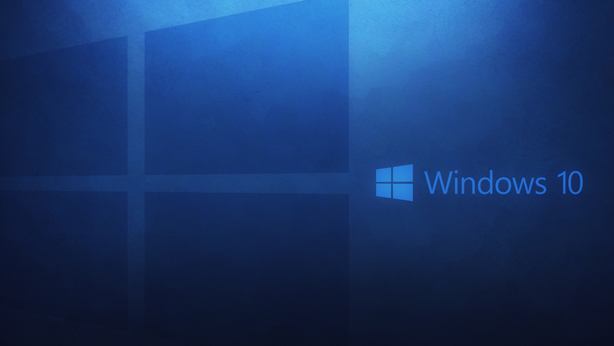