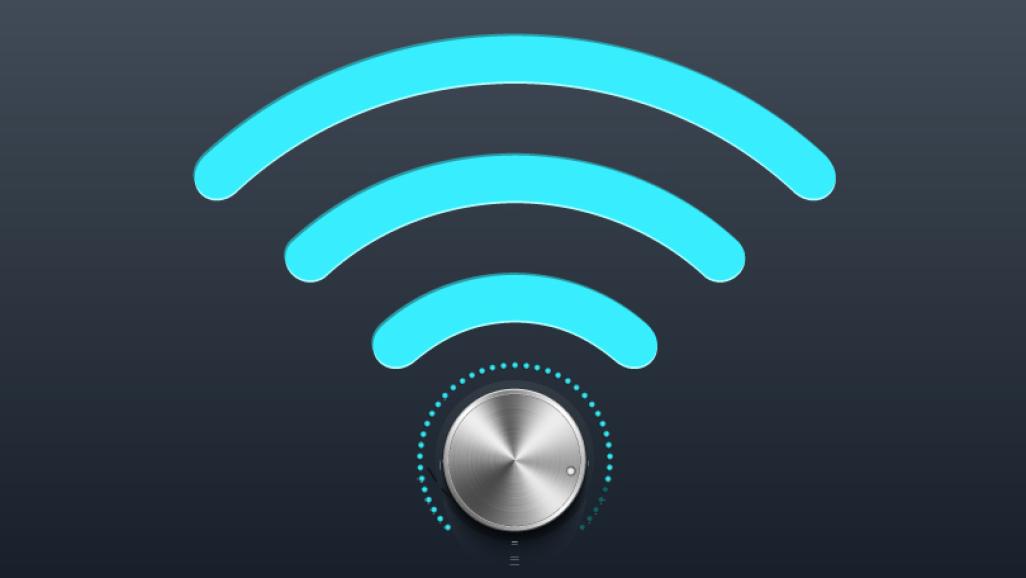 How to Boost Your Wi-Fi Signal

How to to Boost Your Wi-Fi Signal

Check out these quick tips to boost your wireless signal from your router, extend and optimize your Wi-Fi coverage, and speed up your surfing.

Browsing slowing to a crawl, the inability to stream, dropped Wi-Fi signals, wireless dead zones—every one of these problems is maddening in a world where getting online has become, for some, as necessary as breathing. (Well, maybe not that critical…but important.)

If you feel like your Wi-Fi has gotten sluggish, there are many tools you can use to test the speed of your internet. However, if the only way you can get decent reception is by standing next to your wireless router, these simple tips can help optimize your network. 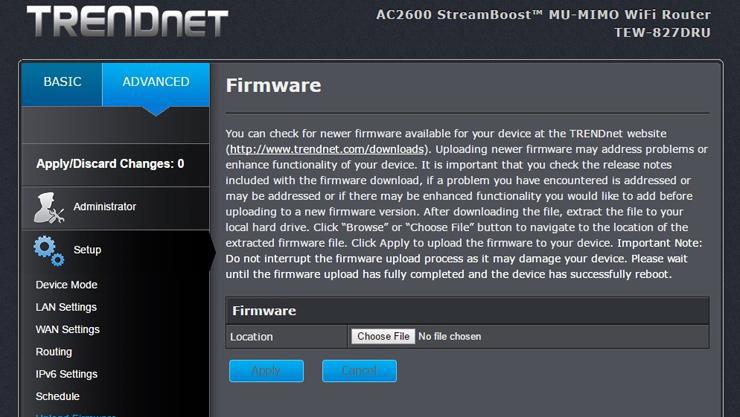 Perhaps your router just needs an update. Router manufacturers are always tweaking software to eke out a bit more speed. How easy—or how hard—it is to upgrade your firmware depends entirely on your device manufacturer and model.

Most current routers have the update process built right into the administration interface, so it’s just a matter of hitting a firmware upgrade button. Other models, particularly if they’re older, still require you to go to the manufacturer’s website, download a firmware file from your router’s support page, and upload it to the administration interface. It’s tedious, but still a good thing to do since it would be such a simple fix.

In fact, even if your wireless network isn’t ailing, you should make it a point to update your firmware on a regular basis for performance improvements, better features, and security updates. 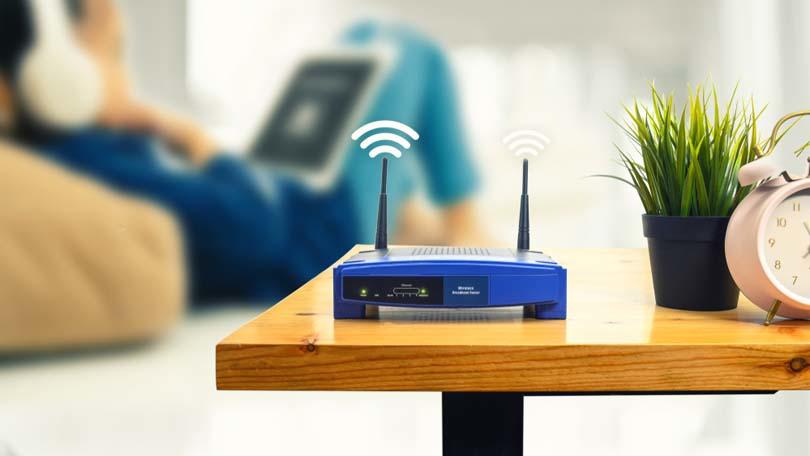 Not all rooms and spaces are created equal. The fact is, where you place the router can affect your wireless coverage. It may seem logical to have the router inside a cabinet and out of the way, or right by the window where the cable comes in, but that’s not always the case. Rather than relegating it to a far end of your home, the router should be in the center of your house, if possible, so its signal can reach as far as possible.

In addition, wireless routers need open spaces, away from walls and obstructions. So while it’s tempting to put that ugly black box in a cabinet or behind a bunch of books, you’ll get better signal if it’s surrounded by open air (which should prevent the router from overheating, too). Keep it away from heavy-duty appliances or electronics as well, since running those in close proximity can impact Wi-Fi performance.

If your router has external antennas, orient them vertically to bump up coverage. If you can, it even helps to elevate the router—mount it high on the wall or on the top shelf to get a better signal. There are plenty of tools to help you visualize your network coverage. Personally, I like Heatmapper or our Editors’ Choice inSSIDer, which shows you both the weak and strong spots in your Wi-Fi network. There are plenty of mobile apps, too, such as Netgear’s WiFi Analytics. 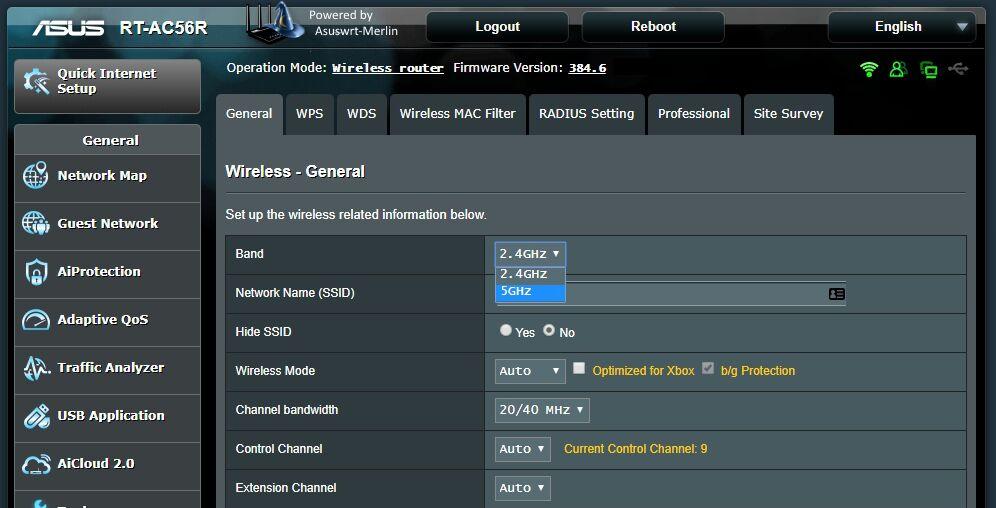 Take a look at your network’s administrator interface, and make sure you have it configured for optimum performance. If you have a dual-band router, you’ll likely get better throughput by switching to the 5GHz band instead of using the more common 2.4GHz band.

Not only does 5GHz offer faster speeds, but you’ll likely encounter less interference from other wireless networks and devices, because the 5GHz frequency is not as commonly used. (It doesn’t handle obstructions and distances quite as well, though, so it won’t necessarily reach as far as a 2.4GHz signal does.)

Most modern dual-band routers should offer you the option to use the same network name, or SSID, on both bands. Check your router’s administration interface, look for the 5GHz network option, and give it the same SSID and password as your 2.4GHz network. That way, your devices will automatically choose the best signal whenever they can. (If your router doesn’t offer you the option to use the same SSID, just give it another name—like SmithHouse-5GHz—and try to connect to that one manually whenever possible.)

Change That Channel
Interference is a big issue, especially for those who live in densely populated areas. Signals from other wireless networks can impact speeds, not to mention some cordless phone systems, microwaves, and other electronic devices.

Ever play with walkie-talkies as a kid? You may remember how the units needed to be on the same “channel” in order for you to hear each other. And if you happened to be on the same channel as your neighbors, you could listen in on someone else’s conversation, even if they were using a completely different set.

In the same vein, all modern routers can switch across different channels when communicating with your devices. Most routers will choose the channel for you, but if neighboring wireless networks are also using the same channel, then you are going to encounter signal congestion. A good router set to Automatic will try to choose the least congested channel, but many cheaper routers will just choose a predefined channel, even if it isn’t the best one. That could be a problem. 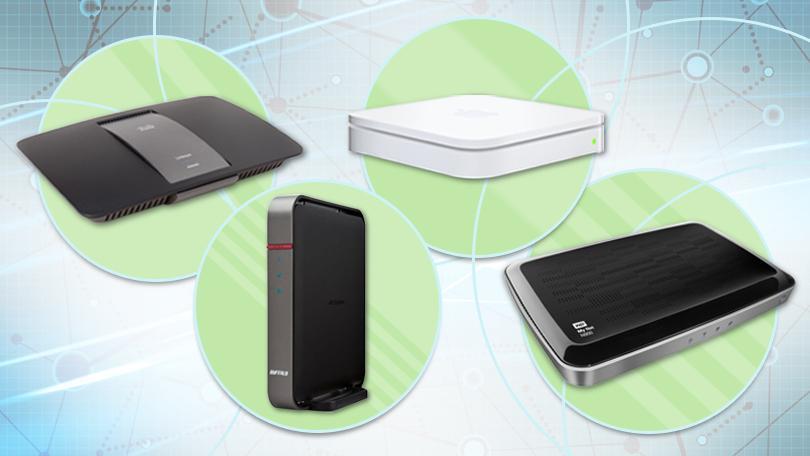 It’s a good idea to get the most out of your existing equipment, but if you are running old hardware you can’t expect the best performance. We have a tendency to subscribe to the “if it ain’t broke, don’t fix it” mentality with back-end devices, especially networking gear. However, if you bought your router years ago, you might still be using the older, slower 802.11n standard (or God forbid, 802.11g).

These wireless standards cap at fairly low bandwidths. Thus, all the tweaking we’ve outlined above will only get you so far—the maximum throughput for 802.11g is 54Mbps, while 802.11n caps out at 300Mbps. The latest 802.11ac supports 1Gbps, while next-gen Wi-Fi 6 routers can theoretically hit 10Gbps, but it’s early days. Our list of the best wireless routers is a good place to start the search for a faster router.

Even if your router is new, you might have some ancient devices that are falling back to older, slower standards. If you bought a PC within the last couple of years, you likely have an 802.11ac wireless adapter, or at least 802.11n. But the older your devices, the less likely they are to have modern tech built in. (You might be able to buy a USB Wi-Fi adapter that makes things a bit better on those old machines, though.)

Others may have features like Multi User-Multiple Input Multiple Output (MU-MIMO), like the Netgear Nighthawk X10 AD7200 Smart WiFi Router. MU-MIMO routers can send and receive multiple data streams simultaneously to multiple devices without bandwidth degradation and require specialized testing with multiple clients, but the clients need to be MU-MIMO compatible.

Set Up a Wireless Range Extender 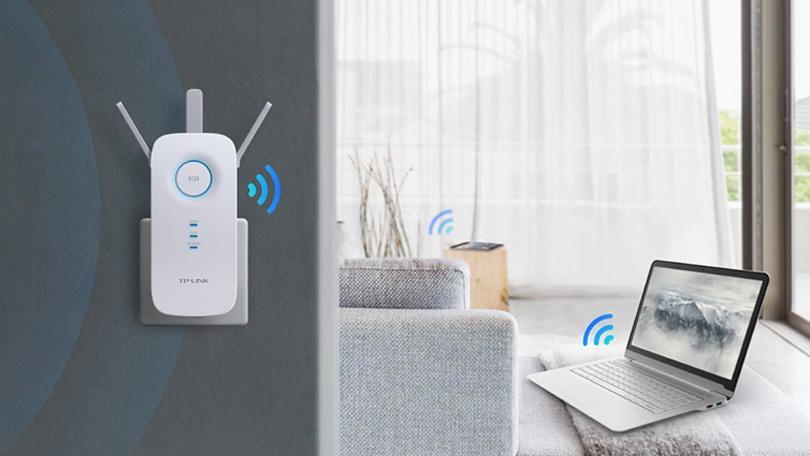 Distance is one of the more obvious problems—there is a certain optimal range that the wireless signal can travel. If the network has to cover an area larger than the router is capable of transmitting to, or if there are lots of corners to go around and walls to penetrate, performance will take a hit.

If all of the above fail, it’s possible that your house is just too big for a single router to send a good signal everywhere. All routers are only capable of broadcasting reliably up to a certain distance before the signal gets weak. If you want to extend your signal beyond that, you’ll need a range extender of some sort.

Range extenders looks similar to standard routers, but work differently. For starters, they pick up the existing Wi-Fi signal from your wireless router and simply rebroadcast it. As far as your network router is concerned, the range extender is just another client with an IP address, much like a laptop.

Even though it’s not a router, you should still use the same rules for figuring out placement; the extender should be close enough to your main network router to pick up a solid signal, but close enough to the weak spot so it can do its job of, well, extending that signal.

The extended signal will almost never be as good as the original, but it’s better than nothing—though if you can connect the extender with Ethernet or Powerline instead of wirelessly, it’ll be much better.

You don’t need an extender that is the same brand or model as your existing router, though in some cases, extenders of the same brand may offer extra features (like Linksys’ MaxStream routers and their “seamless roaming”).

Above all else, make sure you pick one that can broadcast an equivalent signal: don’t buy an 802.11n extender if your router is on 802.11ac.

Upgrade to a Mesh-Based Wi-Fi System 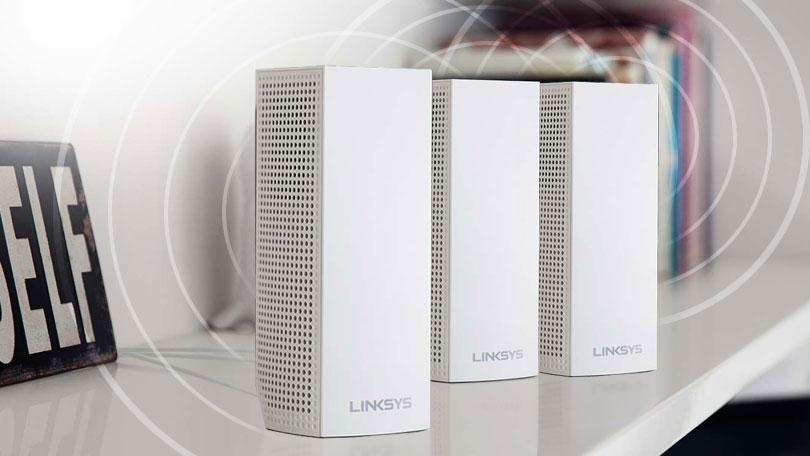 Range extenders help bring connectivity to dead zones, but wireless range extenders usually provide about half the bandwidth you’ll get from your primary router. Plus, they often require separate management from two different administration pages, and can even force you to use two different SSIDs, which is a huge pain. If you want seamless connectivity everywhere in your home, manageable from a simple smartphone app, consider upgrading your whole network a mesh Wi-Fi system instead.
Designed to cover every corner of your home, mesh Wi-Fi systems aim to replace your router rather than just extend it. You’ll connect one node directly to your modem, then place one or more satellite nodes around your house. The included app will walk you through the setup, ensuring each node is placed in the ideal spot for the best signal.

The resulting setup blankets your house with a single wireless network, which uses a single administration interface (in the form of a friendly mobile app), and often dedicates at least one wireless band to network backhaul, offering better performance than many extenders. Lots of mesh systems will even update your firmware automatically, so you always have the latest performance and security enhancements—no more downloading firmware from the manufacturer website.

The downside: mesh Wi-Fi Systems aren’t cheap, especially if you have a large home, which will require multiple nodes. But if you’re in the market for a new router anyway, they might be worth considering as an alternative.