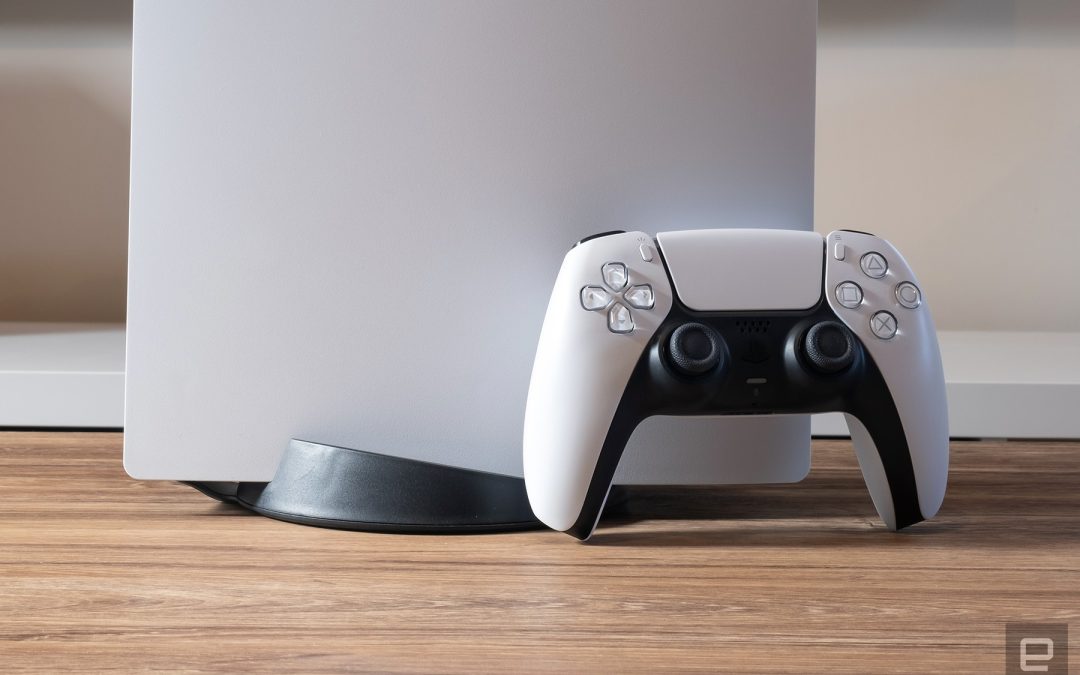 Unlike Microsoft’s consoles, both PS5 models have the same hardware. The only difference is that the $400 “Digital Edition” doesn’t have a disc drive of any kind. These days, I tend to download all of my games, but I still like having a disc drive around for playing used titles or my handful of PS4 discs. But if you’re not so nostalgic about physical media, it makes sense to get the Digital Edition and save that extra $100 for an extra SSD down the line.

Compared to the Xbox Series X, the PS5 stands out with a far stronger launch lineup and a more innovative controller. But Sony has always been better at nabbing enticing exclusives. And, of course, it has the rights to popular characters like Spider-Man. But if you’re more interested in a wide variety of games, as opposed to big budget exclusives, Microsoft may have the leg-up with its GamePass subscription service. That gives you access to a rotating library of titles, all of Microsoft’s first-party games, as well as games from EA Play and eventually Bethesda, all for a single monthly fee. That’s something Sony is trying to imitate with its PS Plus Collection free games, which now gives you access to popular PlayStation titles for free. But while those games are great, they include plenty of titles like God of War and Uncharted 4 that many PlayStation fans likely own already.

With the PS5, Sony has managed to deliver a truly next-generation console, even if it went a bit overboard on the design. Its controller is genuinely innovative, and it actually has a bunch of new games you’ll want to play. But I won’t say that Sony has won the next-gen war just yet — maybe just the launch battle. Microsoft remains a strong competitor, especially with Game Pass, xCloud streaming and Bethesda under its wing. But in the end, it doesn’t even matter if there’s actually a decisive winner — just be happy you’ve got two solid consoles to choose from that can take on gaming PCs.

Just around the corner from Irvine Spectrum 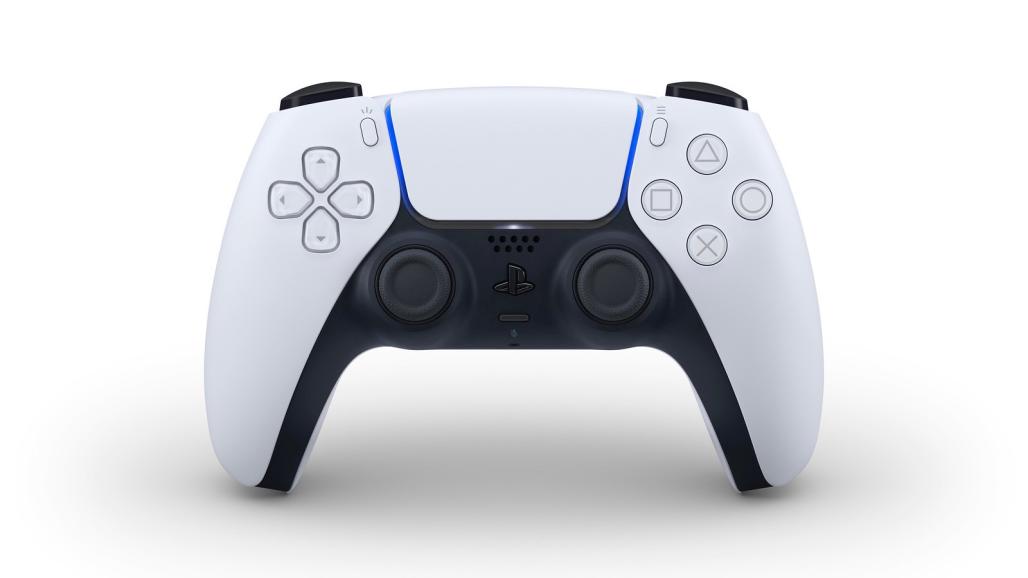 The upcoming ‘DualSense’ controller promises to offer improved haptic feedback to make you feel like you’re inside the game. The base controller also drops the single color scheme for two.

The company gave the public its first look at the “DualSense” wireless gamepad, which Sony has started shipping to developers so they can begin customizing their games around it.

The new look features two colors instead of a single color scheme. The controller also retains the same layout as the DualShock 4 model, but it’s been outfitted with a curvier shell case. (Some might even say it looks a bit like the controller for the rival Xbox Series X.)

Sony is calling the gamepad DualSense due to the improved haptic feedback, which can shake the controller at varying degrees of intensity to make you feel like you’re experiencing the gameplay in real life. To immerse you even more, the company has now placed “adaptive triggers” into the L2 and R2 buttons, “so you can truly feel the tension of your actions, like when drawing a bow to shoot an arrow,” Nishino said.

“Based on our discussions with developers, we concluded that the sense of touch within gameplay, much like audio, hasn’t been a big focus for many games,” he added.

The potential downside of adding more haptic feedback is how it can drain the controller’s battery. However, Sony is indicating it was able to add the new features to the DualSense gamepad without diminishing the rechargeable battery life or loading too much added weight on to the device.