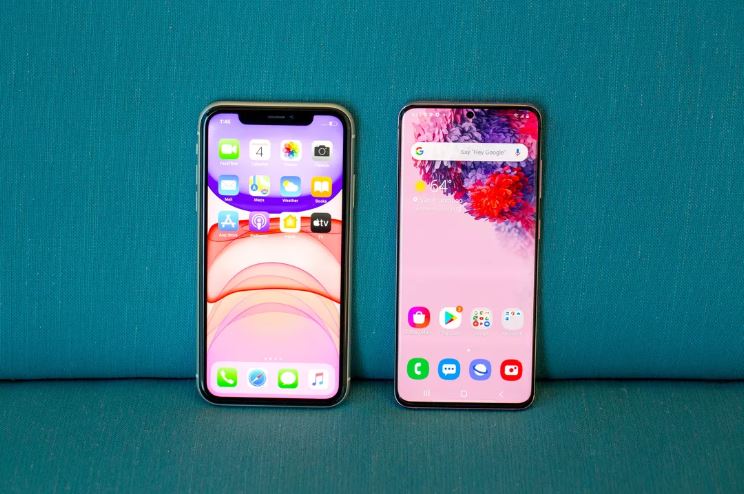 Read in C|NET: T-Mobile has merged with Sprint.

T-Mobile has at last merged with Sprint, uniting the nation’s third- and fourth-largest carriers and shaking up how some of you may get your wireless service. But this massive shift in the industry brings with it questions for people with T-Mobile and Sprint devices.

With more than 100 million users, the two carriers now have a customer base closer in scale to larger rivals AT&T and Verizon. Having one less wireless player elicited concern from regulators that easing competitive pressure would mean higher prices, but T-Mobile has maintained it would continue to serve as the aggressive “Un-carrier” underdog representing consumers.

But there will be big changes coming, especially for Sprint customers who all of a sudden have a new provider. From devices and 5G to rate plans and features, here is a breakdown of what you can expect.

Will my phones still work?

Just because the merger has closed does not mean that your Sprint phone will no longer connect. Both T-Mobile and Sprint’s networks will still be up and running, and devices that connect to them should still be able to do so for now without any interruptions.

Will my coverage be improved?

With Sprint now joining T-Mobile users on both networks should start to see improvements in coverage. In fact, this process has already started, with T-Mobile expanding a roaming agreement to let Sprint users onto its network as part of its response to the coronavirus pandemic.

What about T-Mobile customers?

T-Mobile customers will gain extra capacity thanks to Sprint’s spectrum. This should mean faster speeds and better performance.

Will I need to get a new T-Mobile phone if I’m on Sprint?

Nope. And if you bought a phone in the past few years — such as a recent iPhone or Galaxy — it likely already has support for both T-Mobile and Sprint’s respective networks. In February, a Sprint spokeswoman said that “about one-half,” or about 20 million users, of the company’s branded customers “have devices that are already compatible with T-Mobile’s network.”

Exactly how much of T-Mobile’s network your phone will be able to tap into, such as T-Mobile’s wider-ranging 600MHz spectrum (also known as Band 71), will depend on how recent it is.

If you have an iPhone XR, XS or later you should be good for the full T-Mobile experience, but devices older than 2018 may not be able to tap into the full capabilities of T-Mobile. A full list of devices that support T-Mobile’s 600MHz spectrum can be found here.