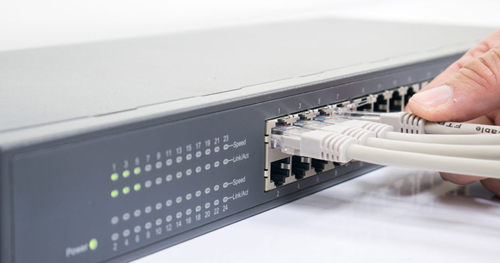 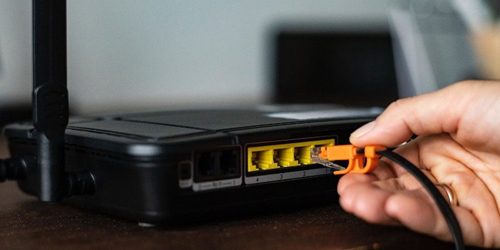 What is a Search Algorithm?

What is a Search Algorithm?

A search algorithm is a process or set of rules used by search engines to determine the significance of a web page. Algorithms are used to filter, digest and evaluate web pages to ensure search results match a user’s search query.

As the internet has exponentially grown in size, Google has had to become a data filtering machine. To deliver results that match a user’s search query, Google uses a series of complex rules and procedures (i.e algorithms) to find, filter and digest web pages from across the internet for its own “index”. It is this “index” of web pages that Google uses when displaying relevant search results.

Remember, Google is not the internet and instead should be seen as a “gateway”, helping users to find up-to-date and accurate information time and time again. As the “go-to” search engine, Google dominates the industry, processing in excess of 3.5 billion worldwide searches every day! With so much user demand and potential power to make or break websites and businesses, it is clear that investing the time to co-operate and impress Google’s algorithms is a win-win situation for you or your client’s websites.

If you are interested in keeping up to date with Google’s latest algorithm updates here are a few resources to bookmark: