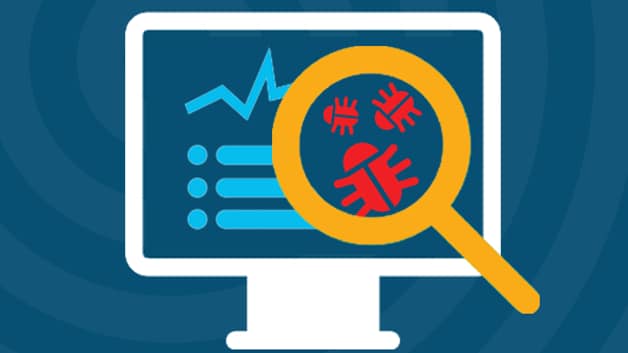 What is RAT Malware, and Why Is It So Dangerous?

A Remote Access Trojan (RAT) is a type of malware that allows hackers to monitor and control your computer or network. But how does a RAT work, why do hackers use them, and how do you avoid them?

If you’ve ever had to call tech support for a PC, then you’re probably familiar with the magic of remote access. When remote access is enabled, authorized computers and servers can control everything that happens on your PC. They can open documents, download software, and even move the cursor around your screen in real time.

Like most malware, RATs piggyback on legitimate-looking files. Hackers can attach a RAT to a document in an email, or within a large software package, like a video game. Advertisements and nefarious webpages can also contain RATs, but most browsers prevent automatic downloads from websites or notify you when a site is unsafe.

Unlike some malware and viruses, it can be difficult to tell when you’ve downloaded a RAT. Generally speaking, a RAT won’t slow down your computer, and hackers won’t always give themselves away by deleting your files or rolling your cursor around the screen. In some cases, users are infected by a RAT for years without noticing anything wrong. But why are RATs so secretive? And how are they useful to hackers?

Most computer viruses are made for a singular purpose. Keyloggers automatically record everything that you type, ransomware restricts access to your computer or its files until you pay a fee, and adware dumps dubious ads onto your computer for profit.

But RATs are special. They give hackers complete, anonymous control over infected computers. As you can imagine, a hacker with a RAT can do just about anything—as long as their target doesn’t smell a RAT.

In most cases, RATs are used like spyware. A money-hungry (or downright creepy) hacker can use a RAT to obtain keystrokes and files from an infected computer. These keystrokes and files could contain bank information, passwords, sensitive photos, or private conversations. Additionally, hackers can use RATs to activate a computer’s webcam or microphone discreetly. The idea of being spied on by some anonymous nerd is pretty upsetting, but it’s a mild offense compared to what some hackers do with RATs.

Since RATs give hackers administrative access to infected computers, they’re free to alter or download any files on a whim. That means a hacker with a RAT can wipe your hard drive, download illegal content from the internet through your computer, or place additional malware onto your computer. Hackers can also control your computer remotely to perform embarrassing or illegal actions online in your name or use your home network as a proxy server to commit crimes anonymously.

A hacker can also use a RAT to take control of a home network and create a botnet. Essentially, a botnet allows a hacker to utilize your computer resources for super nerdy (and often illegal) tasks, like DDOS attacks, Bitcoin mining, file hosting, and torrenting. Sometimes, this technique is utilized by hacker groups for the sake of cyber crime and cyber warfare. A botnet that’s comprised of thousands of computers can produce a lot of Bitcoin, or take down large networks (or even an entire country) through DDOS attacks. 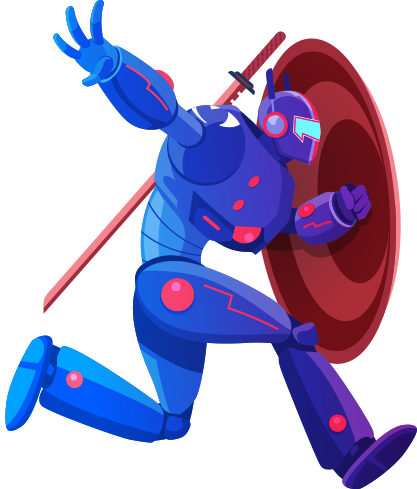 Use Anti-Virus to Find and Exterminate RATs

There’s an overwhelmingly good chance that your computer isn’t infected by a RAT. If you haven’t noticed any weird activity on your computer or had your identity stolen recently, then you’re probably safe. That being said, it doesn’t hurt to check your computer for RATs every once and awhile.

Since most hackers use well-known RATs (instead of developing their own), anti-virus software is the best (and easiest) way to find and remove RATs from your computer. Kaspersky or Malwarebytes have an extensive, ever-expanding database of RATs, so you don’t have to worry about your anti-virus software being out of date or half baked.

If you’ve run anti-virus, but you’re still paranoid that there’s a RAT on your PC, then you could always format your computer. This is a drastic measure but has a 100% success rate—outside of exotic, highly specialized malware that can burrow into your computer’s UEFI firmware. 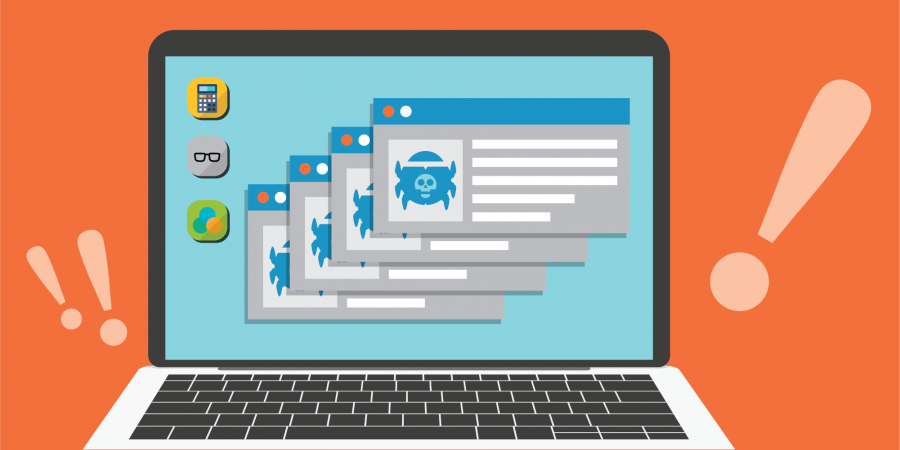 New RATs that can’t be detected by anti-virus software take a lot of time to create, and they’re usually reserved for use on large corporations, famous people, government officials, and millionaires. If anti-virus software doesn’t find any RATs, then you probably don’t have any RATs.