Get A Free Quote

PC Expert Services has replaced 100s of iPad’s and has the know-how and the experience on how to replace your cracked or shattered iPad LCD Touch Screen professionally and fast with 100% satisfaction guaranteed and backed by 90 Days limited warranty in Irvine, Orange County. 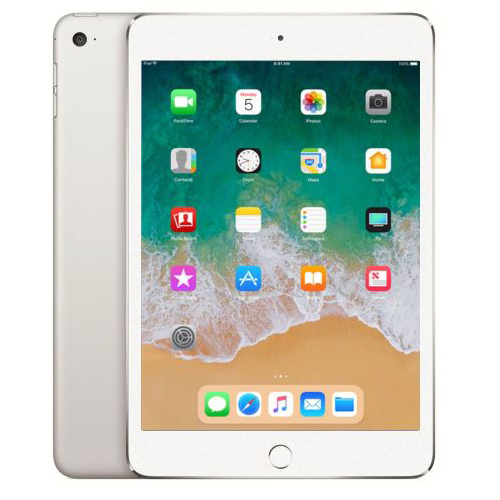 Drop Off your iPad at our Irvine office for a free repair estimate today!

20% Discount on all iPad Screen Repairs

Drop Off your iPhone at our Irvine office for a free repair estimate today!

20% Discount on all iPhone Screen Repairs

We repair the following iPad models: 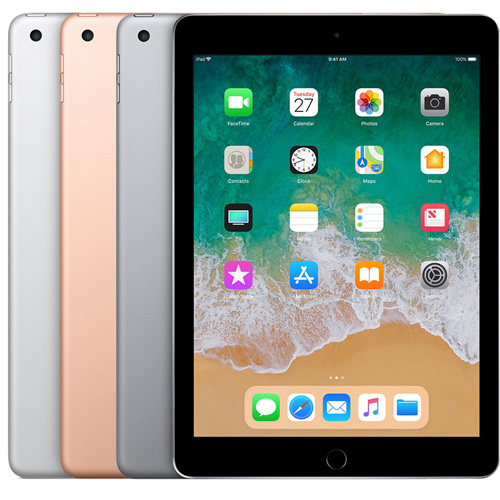 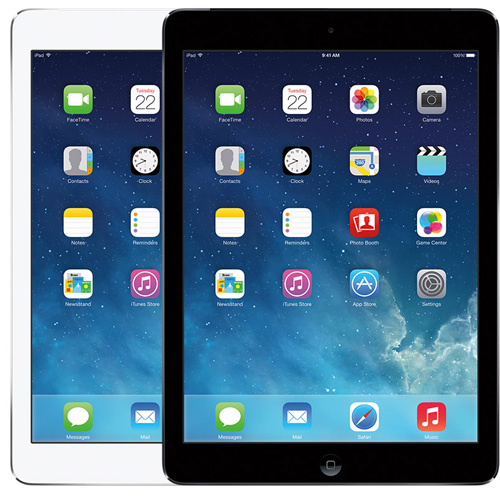 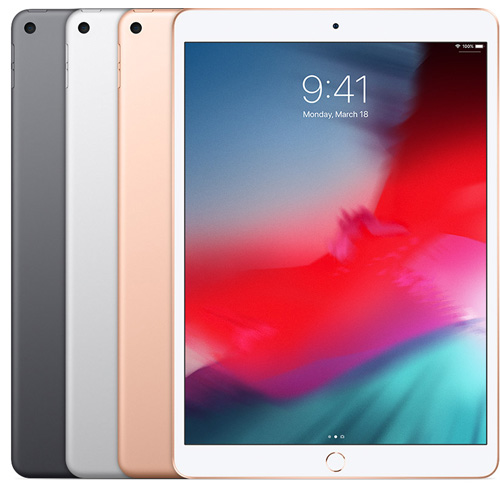 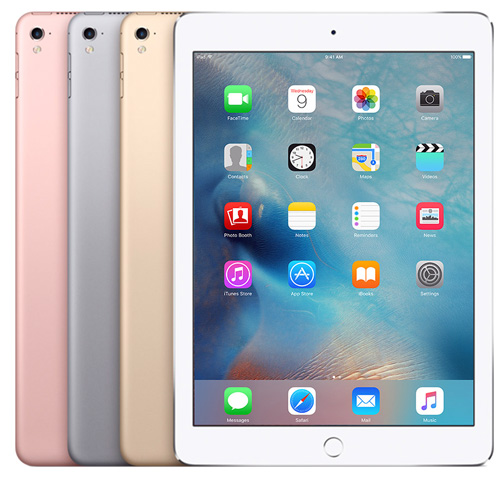 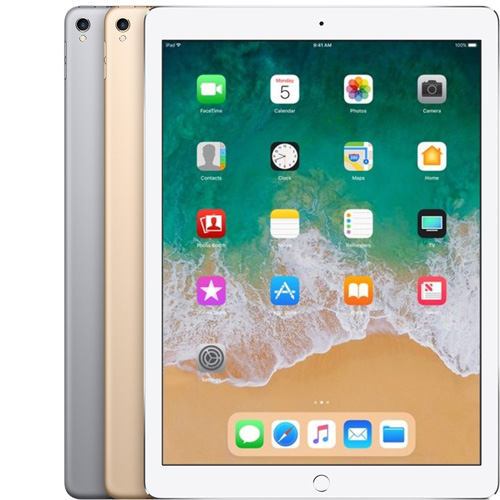 Orange County iPad Repair Near Me

iPad Repair Near Me

iPad Mini Repair Near Me

iPad Pro Screen Repair Near Me

How To Get Your iPad Repaired Fast?

Please call or text PC Expert Services at (949) 478-1502 for an Appointment before droping off your iPad for repair in Irvine.

What People Are Saying

Have been through many IT services and PC Expert Services is by far the best. Definitely a five star company. Service Requests are immediately responded to. Very friendly and professional. Highly recommend.

I have used PC Experts for many years.  Fantastic service and advice.  Great prices and honest answers.  I highly recommend you call Behrouz.

What is an iPad?

The user interface is built around the device’s multi-touch screen, including a virtual keyboard. All iPads can connect via Wi-Fi; some models also have cellular connectivity. iPads can shoot video, take photos, play music, and perform Internet functions such as web-browsing and emailing. Other functions – games, reference, GPS navigation, social networking, etc. – can be enabled by downloading and installing apps. As of March 2016, the App Store has more than million apps for the iPad by Apple and third parties.

There have been nine versions of the iPad. The first generation established design precedents, some of which have persisted through all models. The 2nd-generation iPad (iPad 2) introduced a new thinner design, a dual-core Apple A5 processor, and VGA front-facing and 720p rear-facing cameras designed for FaceTime video calling. The third generation added a Retina Display, the new Apple A5X processor with a quad-core graphics processor, a 5-megapixel camera, HD 1080p video recording, voice dictation, and 4G (LTE). The fourth generation added the Apple A6X processor and replaced the 30-pin connector with an all-digital Lightning connector. The iPad Air added the Apple A7 processor and the Apple M7 motion coprocessor, and reduced the thickness for the first time since the iPad 2. The iPad Air 2 added the Apple A8X processor, the Apple M8 motion coprocessor, an 8-megapixel camera, and the Touch ID fingerprint sensor; and further reduced the thickness. The iPad introduced in 2017 added the Apple A9 processor, while sacrificing some of the improvements the iPad Air 2 introduced in exchange for a lower launch price. In 2018, Apple released a 2018 model of iPad with Apple A10 Fusion processor and Apple Pencil support. A year later, the 2019 iPad Air is released, with 10.5-inch display and Apple A12 chip.

Computer Repair near me

Laptop Repair near me

IT Service near me

Data Recovery near me

Gaming PC Reapir near me

iPad Repair near me

iPhone Repair near me

XBOX Repair near me

Game Console Repair near me

Laptop Screen Repair near me

PS4 Repair near me

MacBook Repair near me

Mac Repair near me

MacBook Pro Repair near me